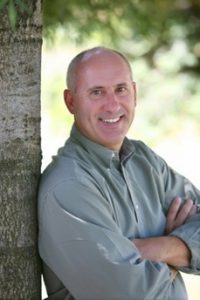 Janda is a lifelong Californian who, along with his wife, Kristin, and two daughters moved to Rocklin seventeen years ago. Greg spent thirty-seven years in the technology sector, the last nineteen owning his own engineering design company.  Today, Greg is the business manager of a Rocklin based specialty landscape company.

Greg holds a bachelor’s degree in business from San Jose State University and earned his degree while working full time.

Since moving to Rocklin, Greg has been involved in the community in a number of ways, including volunteering at his church, at school and sports activities involving his children and in programs run by the Rocklin Area Chamber of Commerce’s Leadership Rocklin Program.

Greg completed the Chamber’s Leadership Rocklin Program in 2005 and continued serving as a member of the Steering Committee that has administered the program. During that time, over 140 aspiring leaders have graduated from the program and gained insight into local, regional and state civic and government organizations.

At his church, Greg has participated in seven annual mission trips to Eastern Africa, helping to construct buildings for schools and churches. 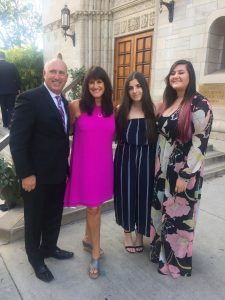